About My Teaching Team

Our students generally study with Matthew, the owner and lead teacher, for half of their lesson and with a fellow teacher for the other half of their lesson. This allows for students to have exposure to a broader range of musical training – some teachers specialize in jazz, others in composition, and still others in vocal performance – while also maintaining consistency with Matthew as their lead teacher over the years.

Matthew will monitor and direct all studies and will orchestrate the path of a student to best solidify a personal relationship to music. Because each student’s relationship to music is unique, Matthew will tailor the teacher’s time and instruction to the needs of the student by creating weekly personalized lessons plans for the teacher to use to guide their instruction. 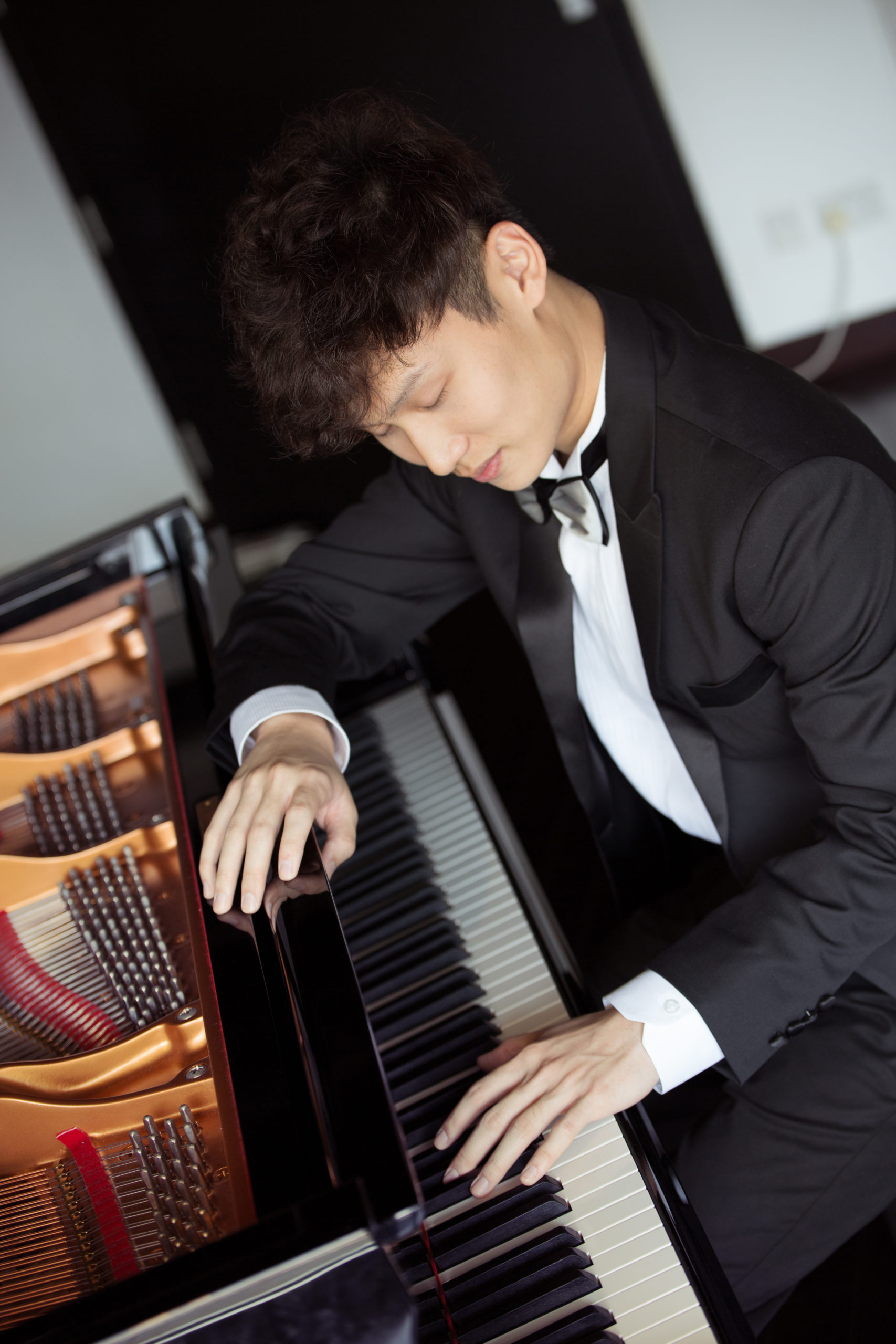 Possessing a rare combination of musical instinct, unique performance style and technique, Anson K. Sin has found success in performances and competitions worldwide. He was first recognized for his debut performance with the Port Townsend Symphony Orchestra at the age of eighteen, for which he received glowing reviews from critics: “Phenomenal in both the violin and the piano,” wrote Peninsula Daily News. “His beautiful playing is lovely, intimate, impression all in one… I could hear crisp, clear lines and details… brilliant control of the characters… very convincing style and bravura!,” wrote Oregon Music Teachers National Association. Anson has performed as a concert pianist internationally in many well-known concert halls in the world, including New York City – Carnegie Hall and Hong Kong Cultural Center.

UNIVERSITY OF OREGON – Doctor of Musical Arts in Piano Performance (2023)

UNIVERSITY OF OREGON – Master of Music in Piano Pedagogy

Call or email me to learn more.

We would love to hear about your child’s unique interests around music and to design a lesson plan that fits their needs.